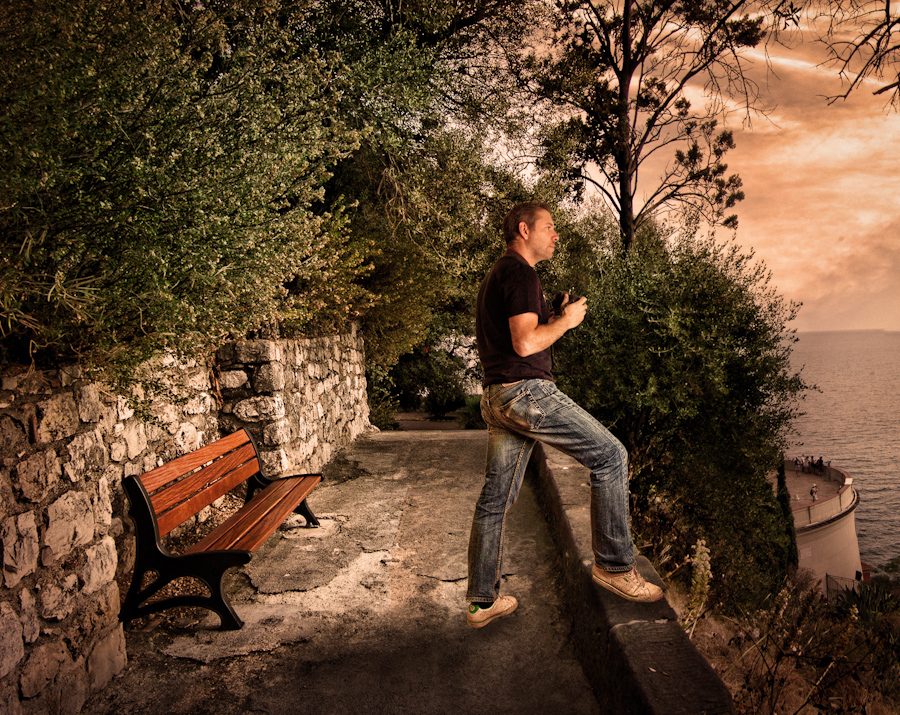 Hi Serge, for those of our readers who do not know you, tell them a bit about yourself.

I’m a french Photographer doing mainly interior design photography, Landscapes and teaching photography. I also created with some friends a Movie production company called Alandra Films and we have done 10 short films in the last 3 years and are financing 2 major feature movies. A long process but if every goes fine we should shoot the first movie in August, (finger crossed) 🙂

I was a salesman for many years and was pretty bored as I wanted to work in Cinema and Photography since I was a kid, but never had the opportunity, and didn’t know how to do it mainly due to money reason. So I was working as a salesman and in the evening and on week ends I would study Photography and moving making. I did this between 2005 and 2010 for 5 years, in that period of time I started a very large collections called Paris Cinema which you can find here.

In 2008 I met with a friend who was a TV screenwriter and he had finished writing 2 long feature film , I read the script and loved it and as I had a lot experience on sales, we decided that we should create a production company to produce these movies, but producing a movie means no income usually for the first 2/3 years and I have 4 kids and a big house and could’t afford that. In 2010 I started to have a lot of my regular clients (I was selling web site to hotels in Paris), ask me to shoot their Hotel or to buy art photos from me, it became more and more, so I quit my salesmen job and went fully on photography. The first months were hard as I had to make quite some money to pay all my bills, but as I got better with Photography I got more and more calls and now I make twice more money as a photographer then as a salesman!

One lesson that I learn is that not matter what it takes one’s got to follow his dreams. You cannot arrive at the age of 60 and look back and says ‚I didn’t do it‘. When you wake up in the morning and you love what you do, you are better at it and as you are better money comes !

But money was never my motivation as I could have stayed as a salesman, doing what I like at what ever cost was my motivation, the fact that I make more money now is a bonus, but not the main thing I was going for.

You hold, what I would consider a Black Belt in Photoshop. How is your time divided between taking pictures and postprocessing them in Photoshop?

I have studied a lot about Photoshop and the funny thing is that when I learned a photoshop technique I would go crazy on it and over do it. For example the first years I was only doing HDR photos of Paris, some time „too much HDR“ and then as I got better, I now just use Lightroom to get all the dymanic range of the photo and tried to go for a for natural look. I think every time you learn a trick you use it and then you become more subtle about it.

So as I do just Lightroom in only takes minutes to retouch a photo, most of the time is waiting for the right light and shooting so I would say 90 % time shooting and 10 % Lightroom/Photoshop.

You are not only an expert when it comes to photoshop, you even teach it to others. And you have a special style of teaching: „1. No technical terms explained with technical words, but with simple english. 2. No theory, practical and visual examples only.“ As a teacher, what is your single most important tip to a beginner to instantly improve his pictures, or enhance them in Photoshop, besides taking a camera and shooting more photos.

I learned everything form Scott Kelby, Matt Klowkowski and Calvin Hollywood (german guy !) and they have a very visual and simple way to teach. I believe that if you want to learn photoshop, you dont start learning the menus and the filters and all what photoshop does, you take photo projects and you show from start to end on a gradient how to retouch the photo. This way you learn faster. Also it’s important to not use terms that people dont understand when teaching, I always try to find easy common words to explain technicals terms.

For begining retouching I would start with Lightroom as it is now quite cheap and so easy to use, with a good tutorial you can get started in minutes.

You can learn from my teaching or from Scott Kelby books, the guy is the best teacher in the world !

Your website still states, that you are a movie producer, but it feels like you do not have to work as one anymore. How much has the internet and the possibilities to teach digital Photography with all it’s different sides liberated your life?

It is the opposite I love being a photographer but my true and biggest dream is to be a movie producer and a director, so now that my photography is going well, I have a quite some time left to work in the movies, I will never stop taking photography, but I will stop the commercial work as soon as can make money as a movie producer.

What do you tell photographers who are afraid of losing their jobs and money due to cheaper cameras, more and more photographers, billions of pictures taken, and people stealing their pictures on the internet. How should they plan their future if they want to make a career in photography, as you seem to be doing ok within this new market situation.

See above on that, but I can add that despite the fact that now when you go to a wedding you have 10 X more people having DSLR and they good photos. The one thing that people dont master well is retouching and if you want to make it as a photographer you have to become an expert in retouching, that’s the future, that’s what take expertise which the regular Dslr owner doesn’t usually master.

You are an avid user of social media. You are even very active one google+. Why should I get on there when I am already on facebook or twitter? Are there a benefits for photographers?

Yes a lot of benefit, I get a lot of income from my web site and my website is know through Facebook and Google plus. I became active on Google plus very recently but I think it’s way better then Facebook for a photographer, and there is so much photographer now having thouzen of people following them on Google plus. But You have to be helpfull and post very often, there is a great book on that called Google plus what’s the plus by Guy Kawazaki that I recommend, you have all you need to get started.

You live in beautiful France. Paris is one of those cities where there are dozens of photo locations that are stunning, but oversaturated with tourists. What are some secret spots in Paris, or maybe even France, that every photographer must have seen, but not too many tourists know about?

2 main tips I would give, all the bridge in Paris are beautiful and despite having a lot of touriste it easy to find frames where you hardly seen anybody, then there is the Montmartre area and behind Montmartre where there is not much tourist which are great to shoot.

See the 500px story, I share some of my best spot with the exact GPS data here.

Tell us something about your APP’s and how you got involved in creating these! It’s not something I have seen a lot of photographers/designers do. How did it work out for you?

I have been selling Photoshop tutorials in French over a web site called tuto.com, I had the idea that I wanted to do english tutorials as I have lived in LA when I was young, so I found a website called www.buzztouch.com with a bit of work out I found ways to make tutorials apps, I’m just starting, but it starting to sell allright.

Any new projects in your pipeline that you would love to share with us? Or places where people can check out your teachings?

Next week I will work with Scott Kelby who is coming to Paris, I’m so excited I can hardly sleep it’s like a pop fan meeting Mickael jackson !

I’m also very excited about shooting the movie in August. A comedy/Science fiction called „The house of time“.

As for my teaching you can find them on different platform Iphone/Ipad/mac/windows/android here.

I should have a Lightroom 4 Ebook come out within the next couple of weeks too.

Name one book, that might have the power to change the life of ours readers, no matter if it’s fiction or nonfiction.

I know I’m not being very original but Photoshop CS 5 for photographer by Scott Kelby, the best book to get started, it changed my life at least !

What is the question that we should have asked you, but didn’t? And what is your answer to that! 🙂

For what president I will vote on the the 6th of may. The answer is Nicolas Sarkozy

Thanks a lot for your time and good luck with all your future projects.

Tku for the interview. 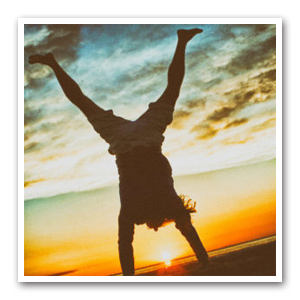